A magazine series (five brochures) that has emerged from an investigation and reflection of so-called fakes in social media: Fake-ish (Urban Dictionary defines it as follows: ‘Predominantly fake but tiny bit of truth in it’).

1. # am I pretty? (This part concerns the lies and enhancement of images in social media)

2. # BELIEVE ME! (Relates to fake news in social media and misleading political slogans)

3. # on the Internet, nobody knows you’re a dog (False identity on social media is pointed out.)

4. # 打脸 – smack oneself in the face (Here we discuss the typical fake kind in Chinese social media: purchasing of deceptive accounts, followers and comments) 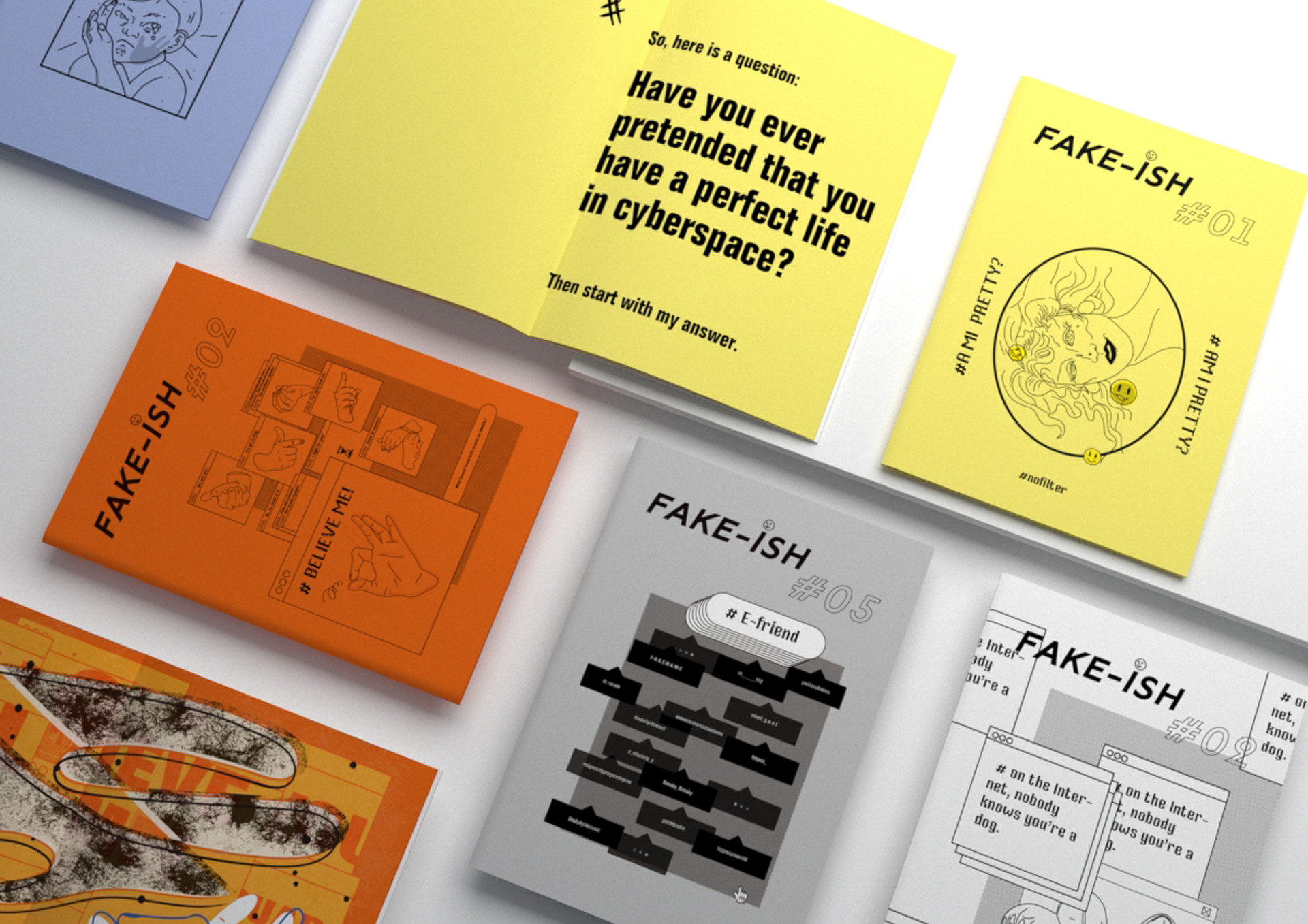 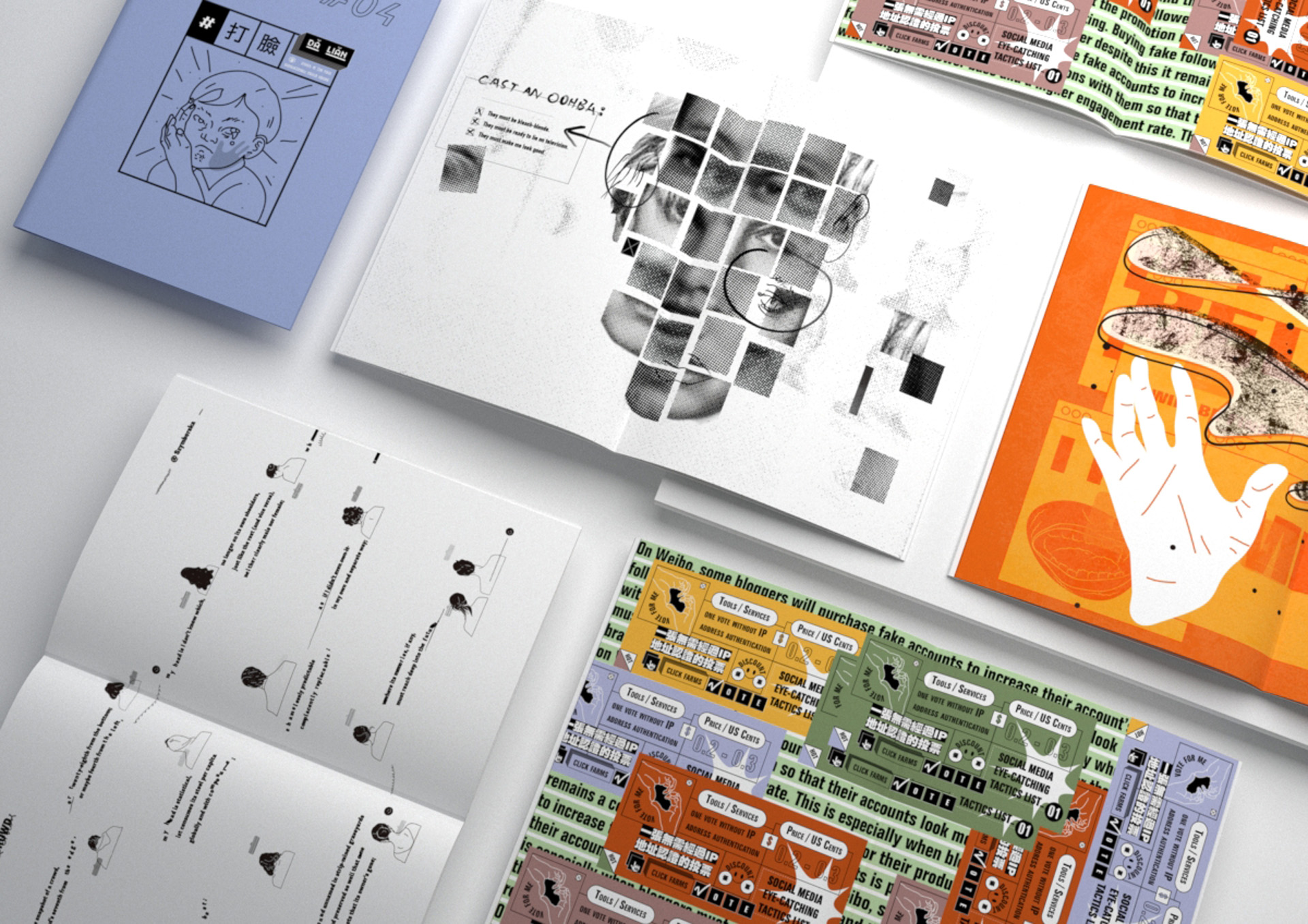 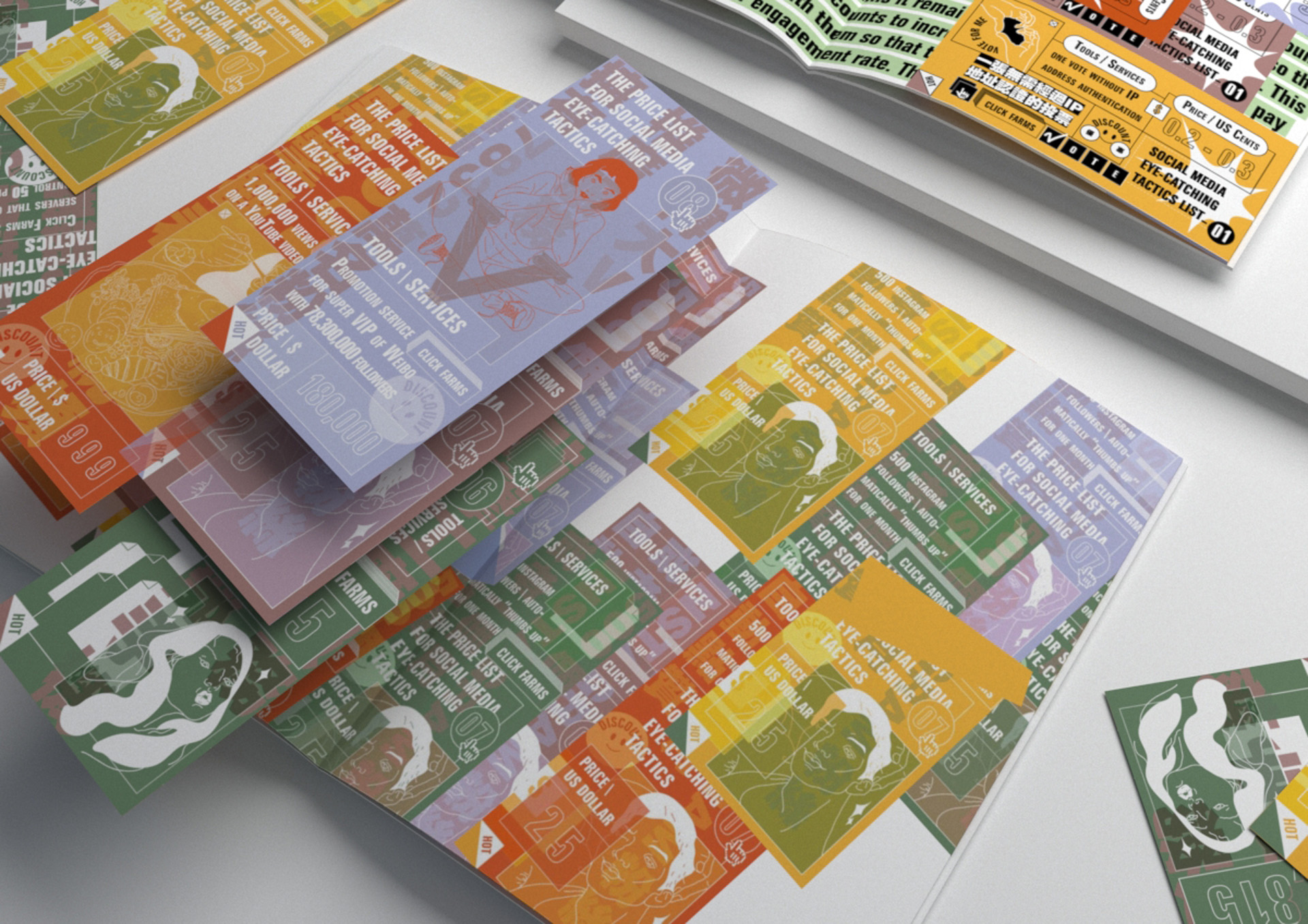 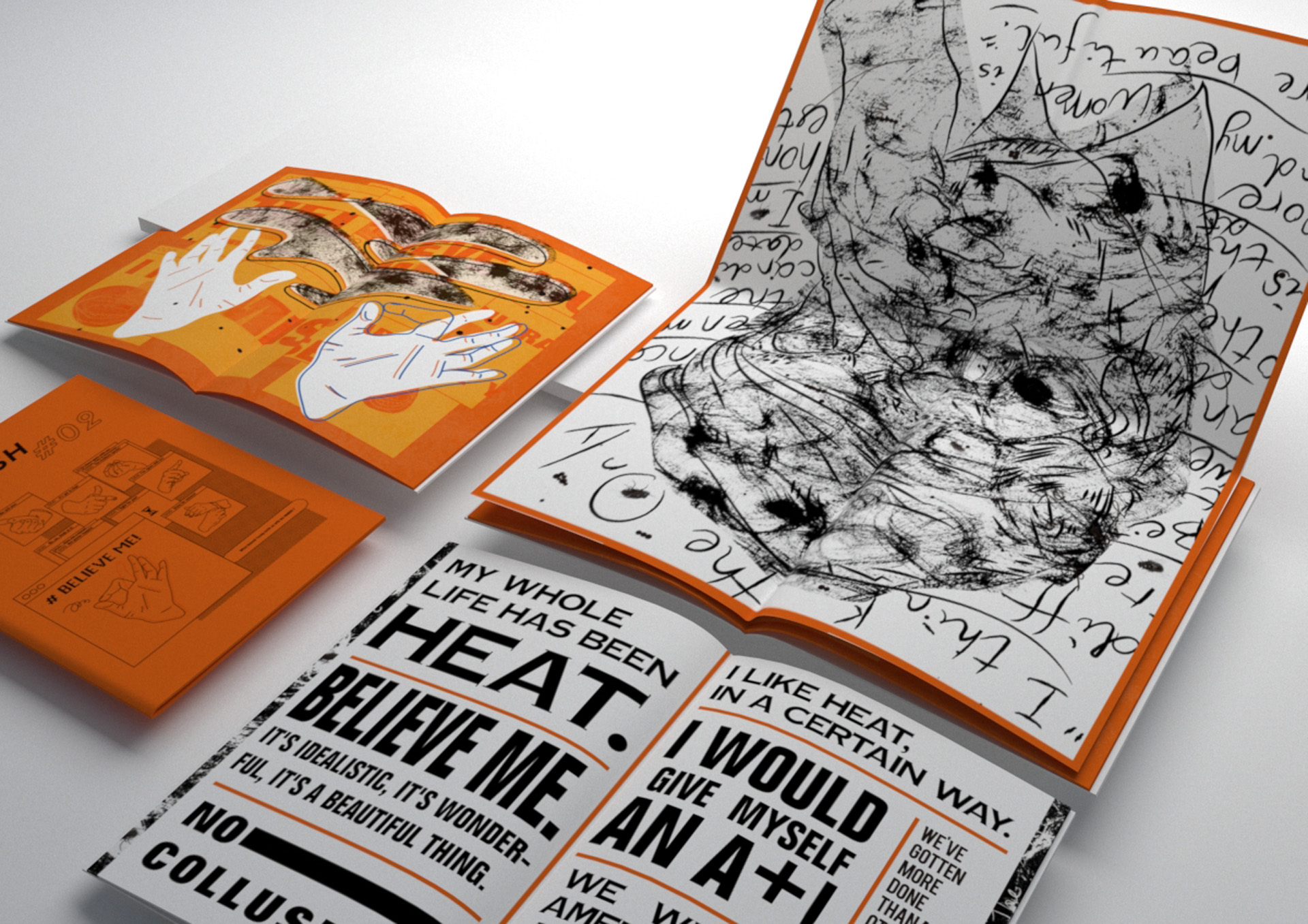 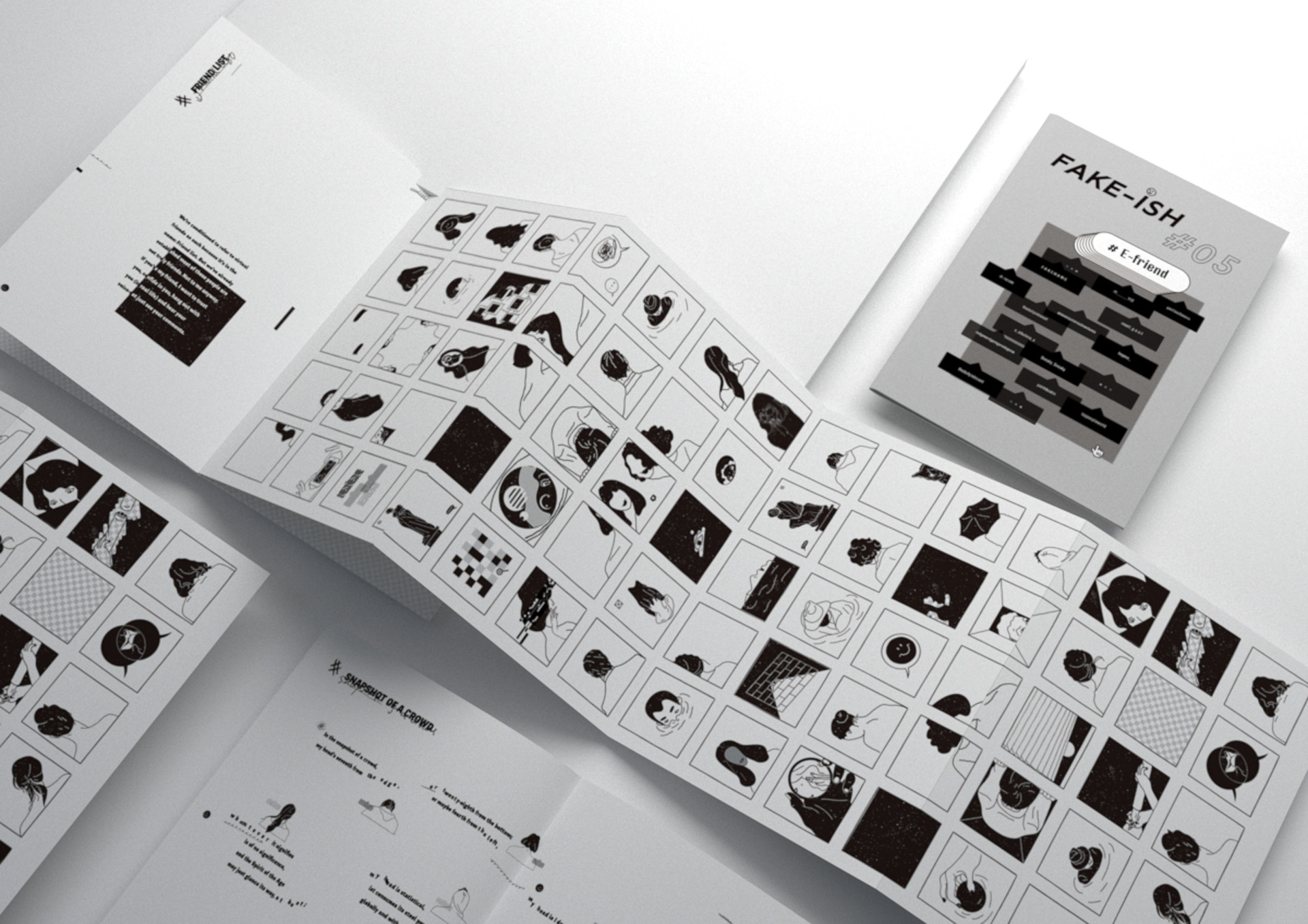 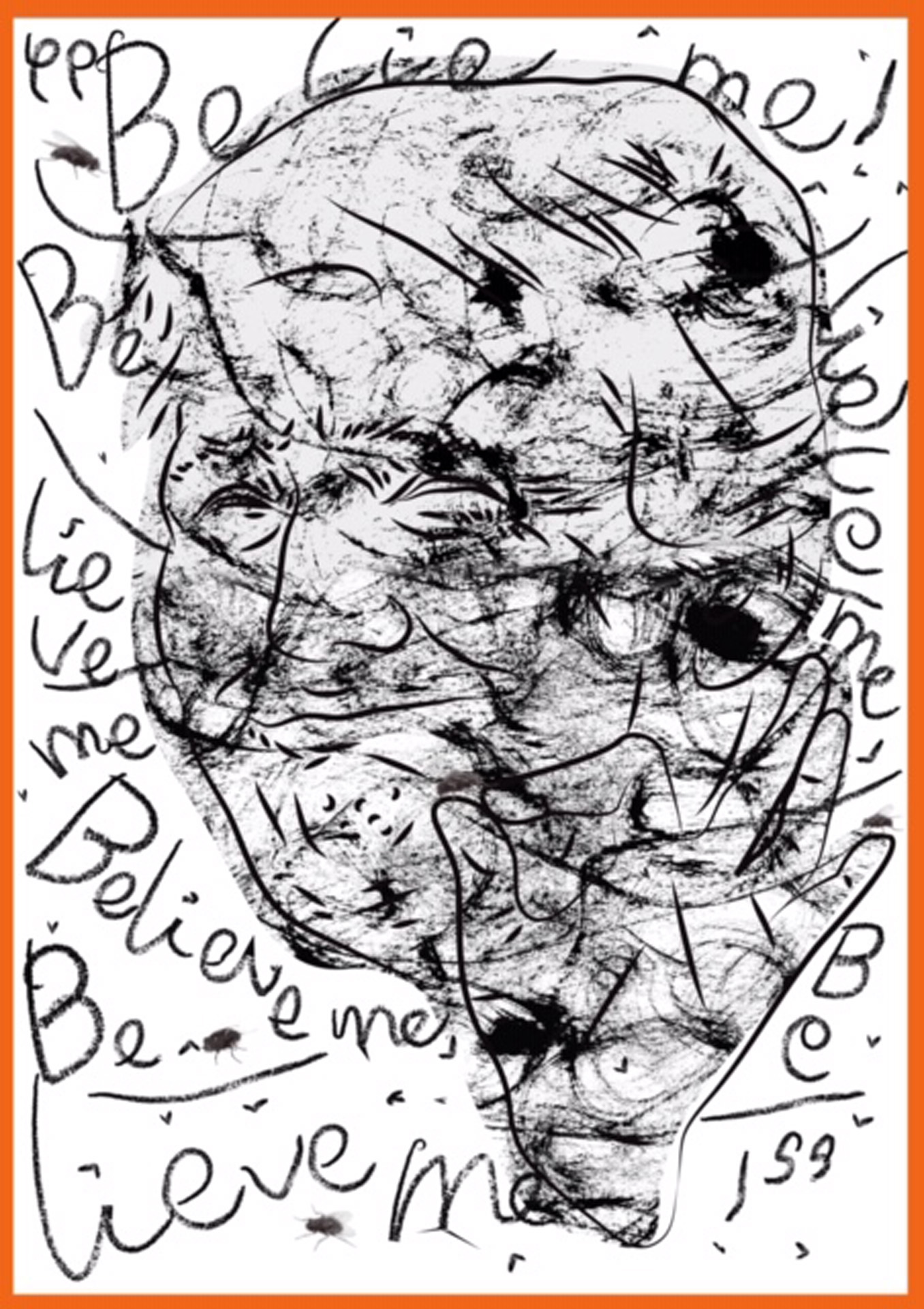 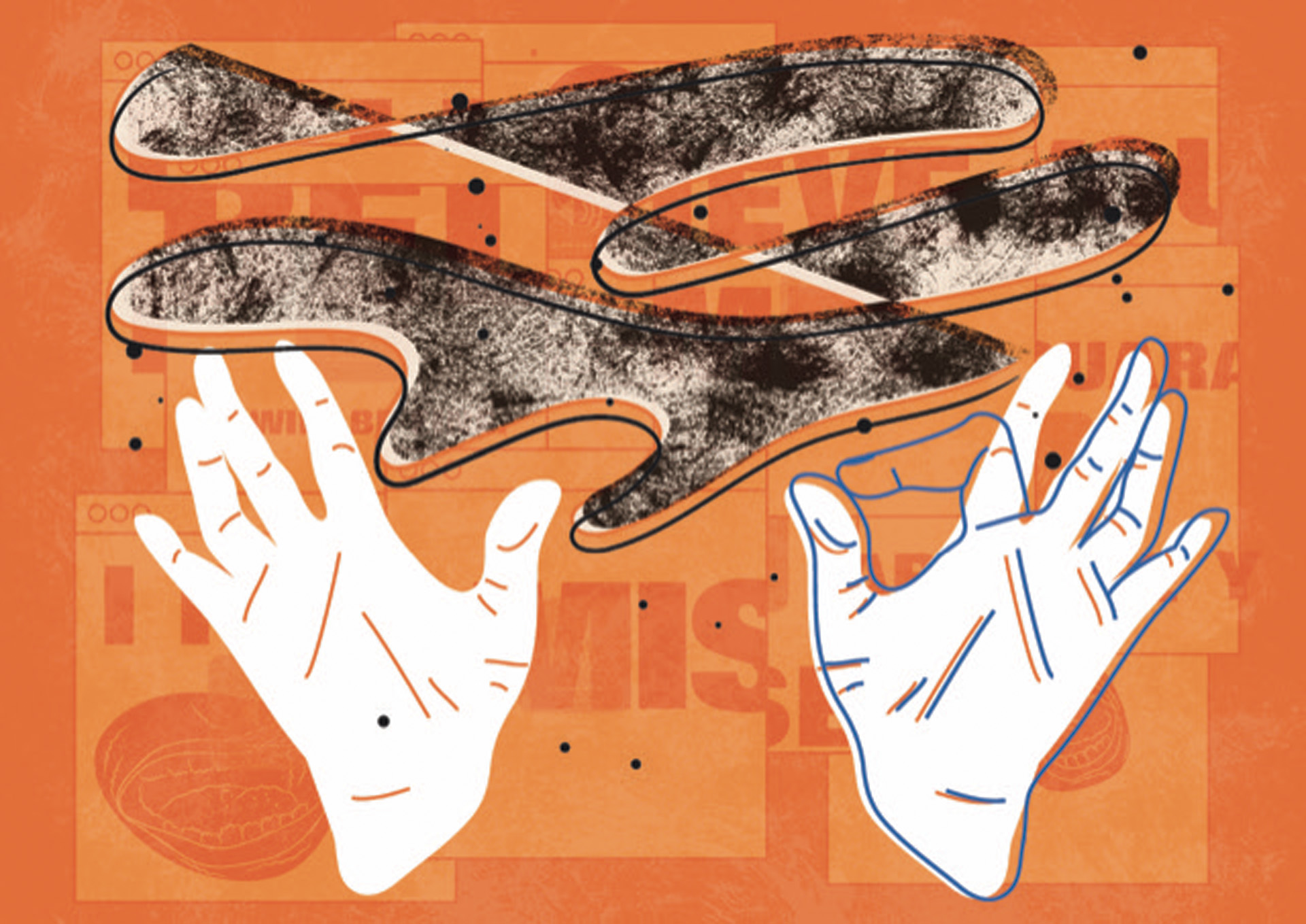 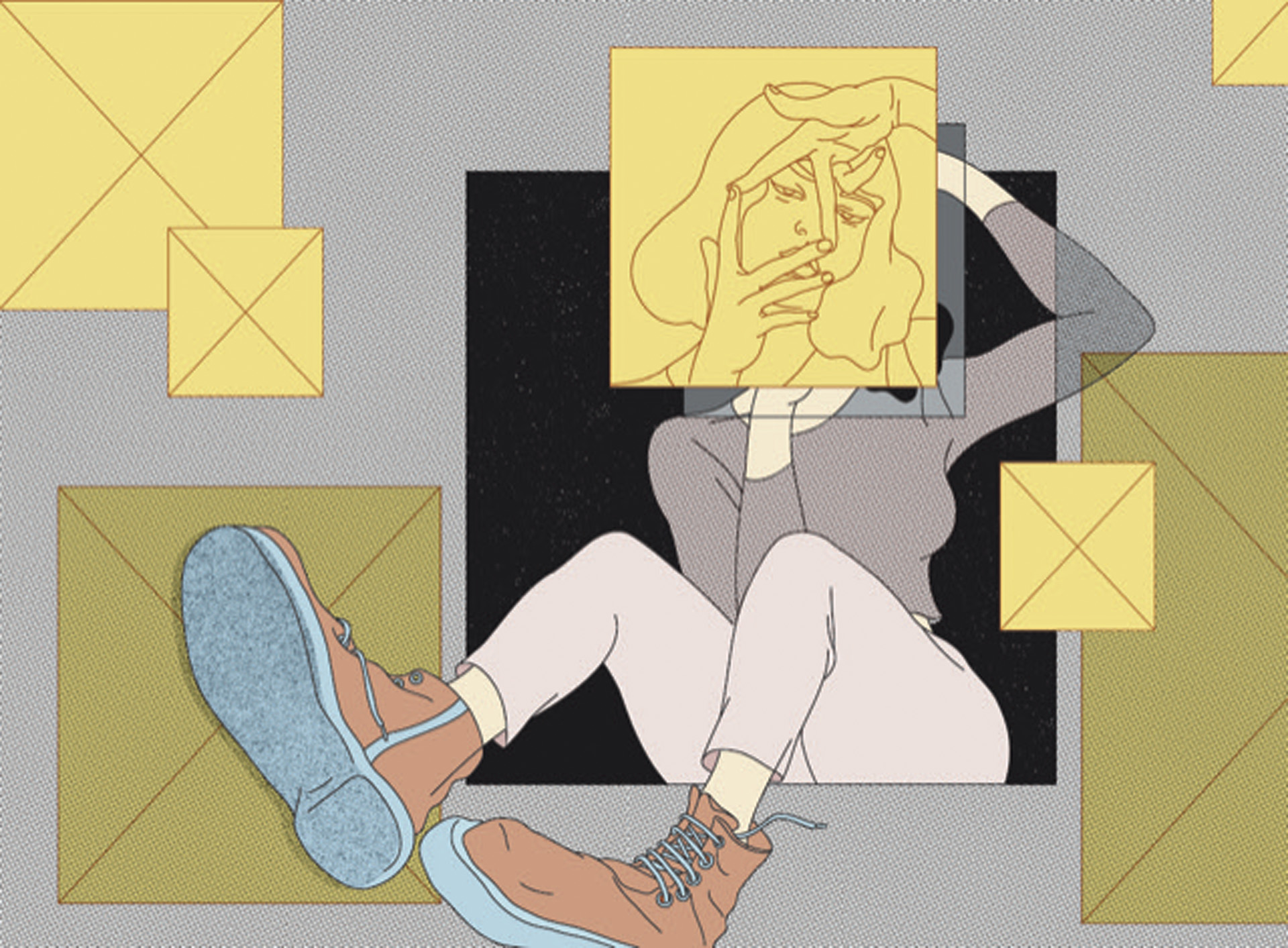 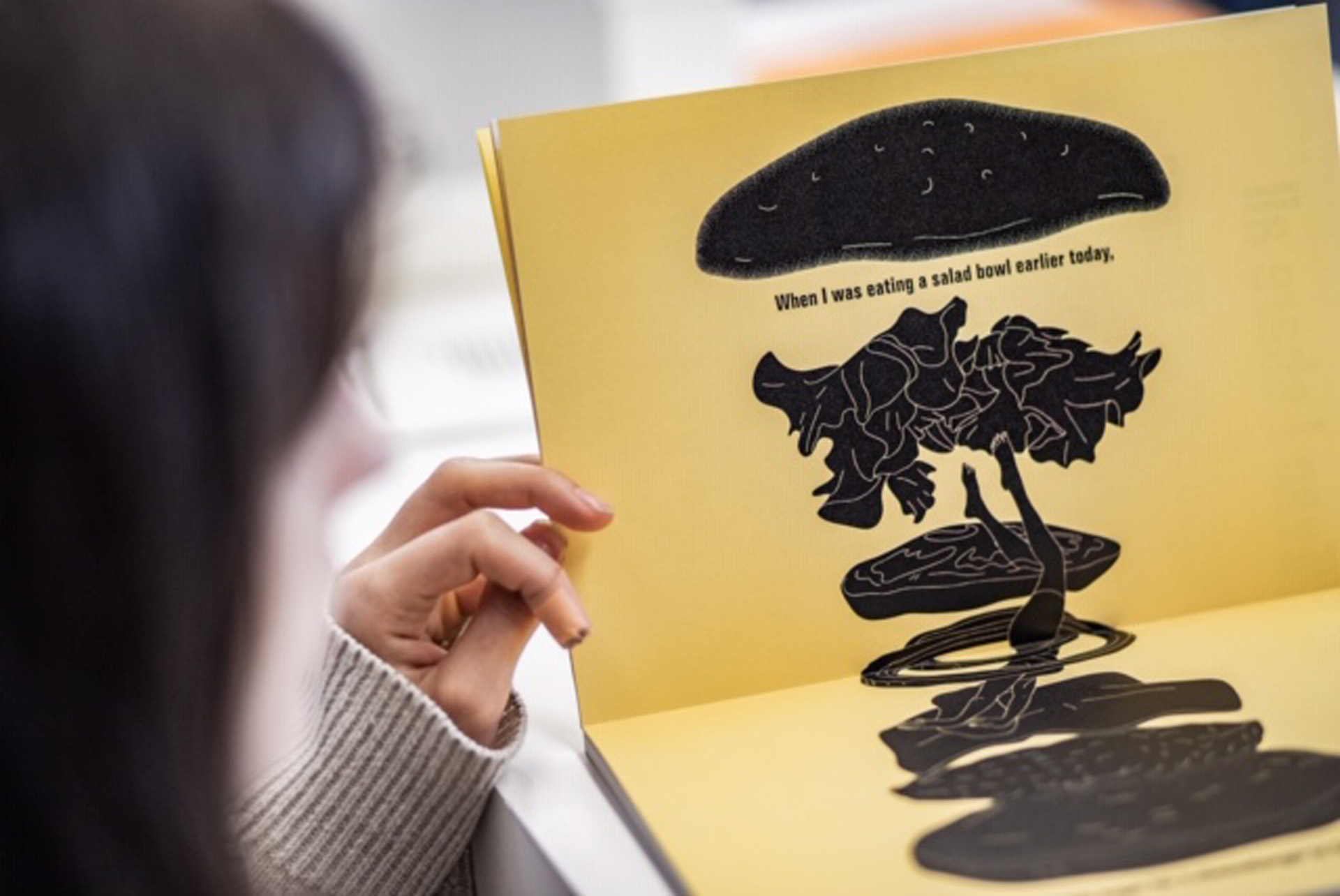