Tasks in the industrial and construction sector are becoming increasingly complex and cannot, for the most part, be carried out by machines alone. This often means people are expected to work at great heights. As part of their personal protection kit, workers often wear a safety belt, which would catch and save them from falling, should they make a wrong move. In the case of an emergency, there is little time available to rescue a casualty from their belt before an uneven pressure load leads to hanging trauma (orthostatic shock), which ultimately causes death.

The aim of my Diplom was therefore to minimise impact injury, to rework the catchment points on existing belts so that the scope for action is increased when dealing with casualties, take steps against hanging trauma, and simplify the rescue of an injured person. 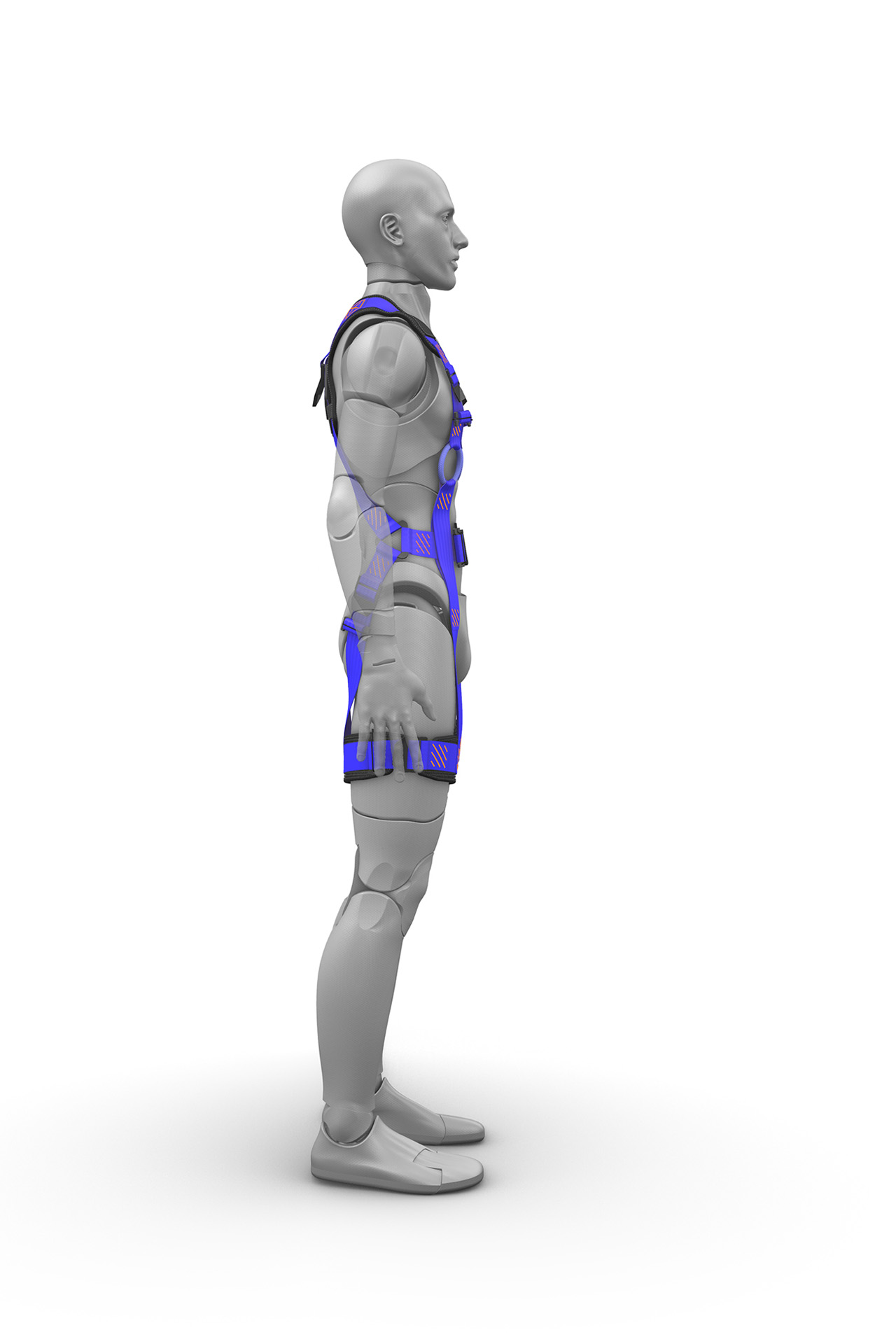 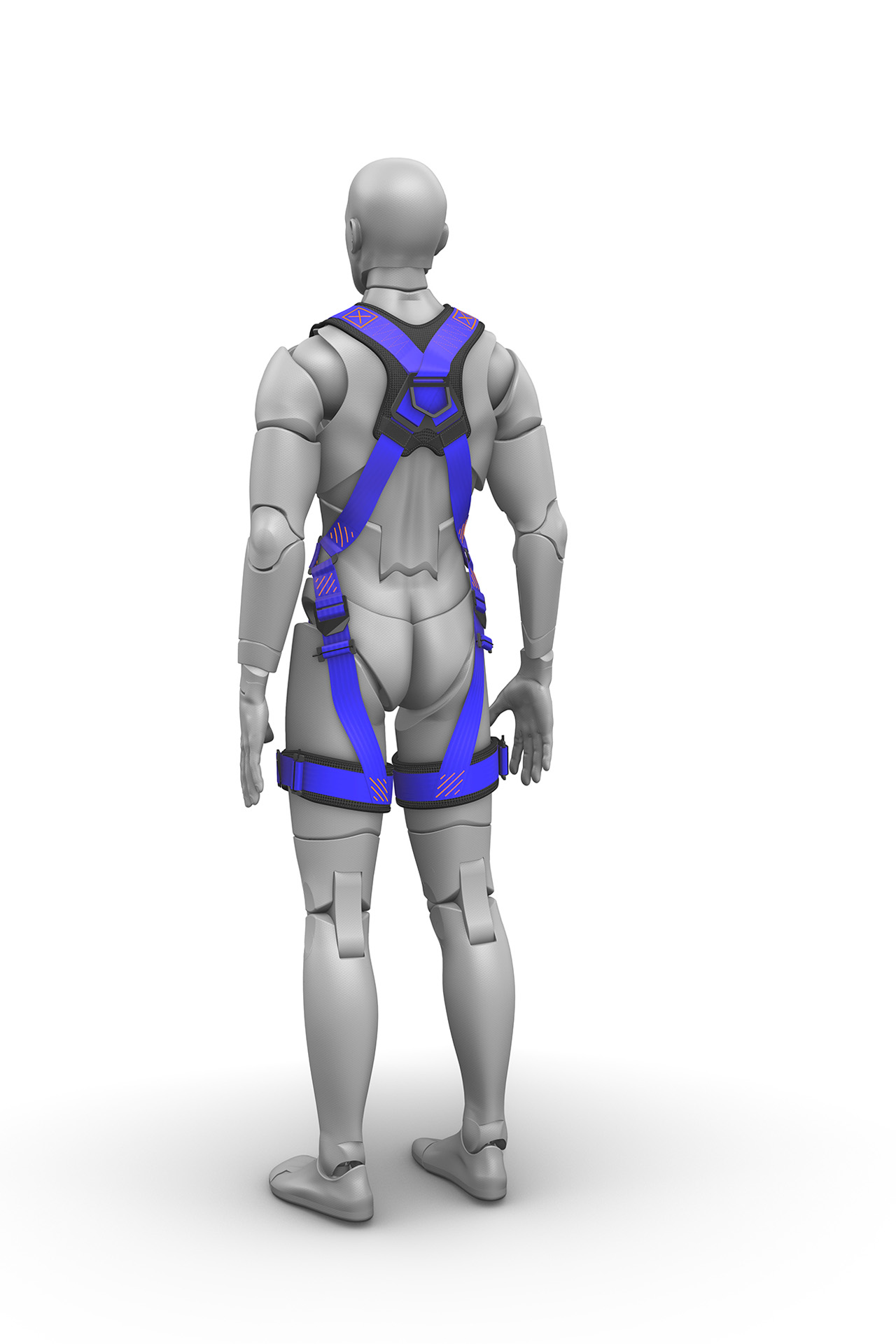 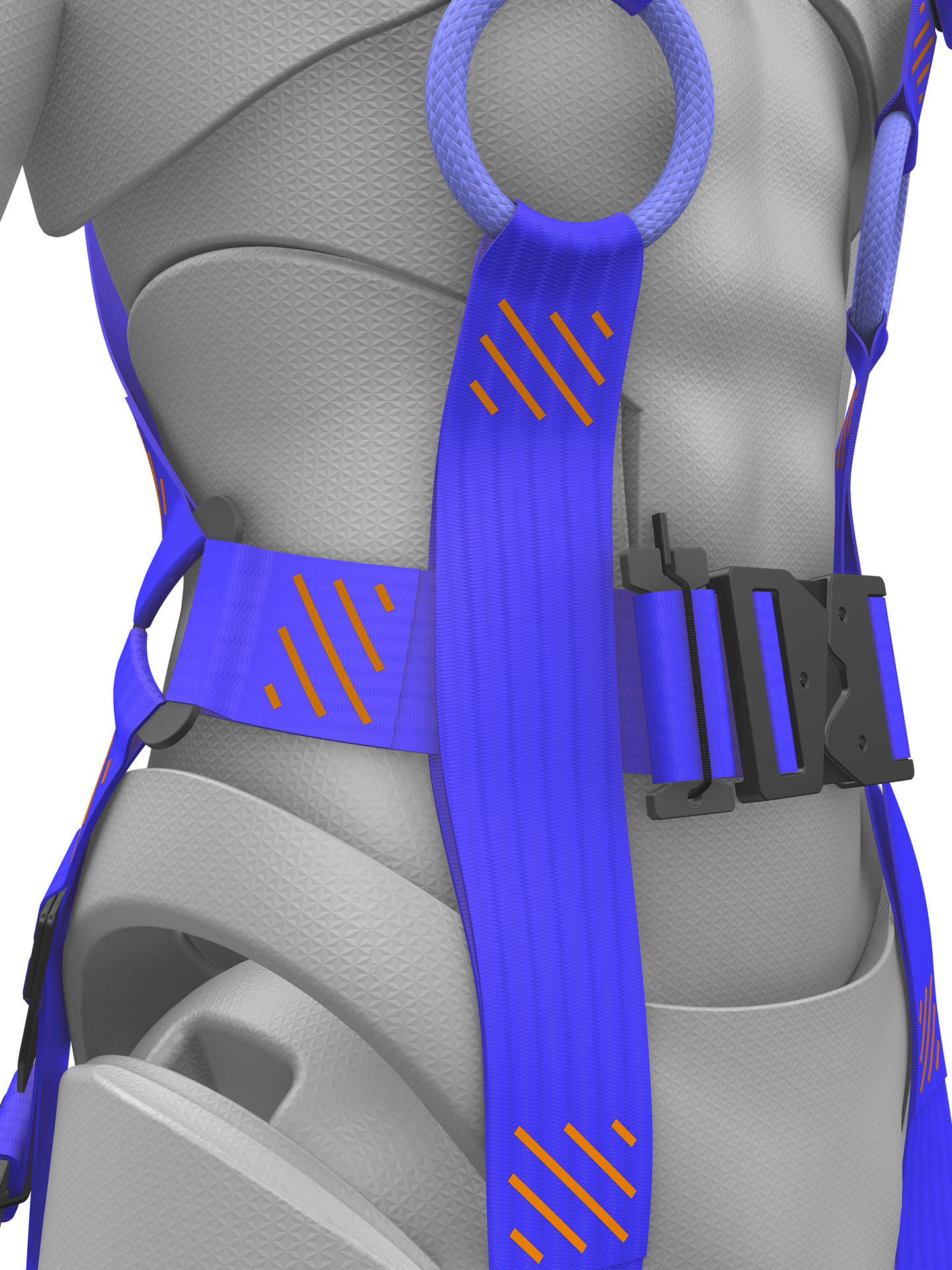 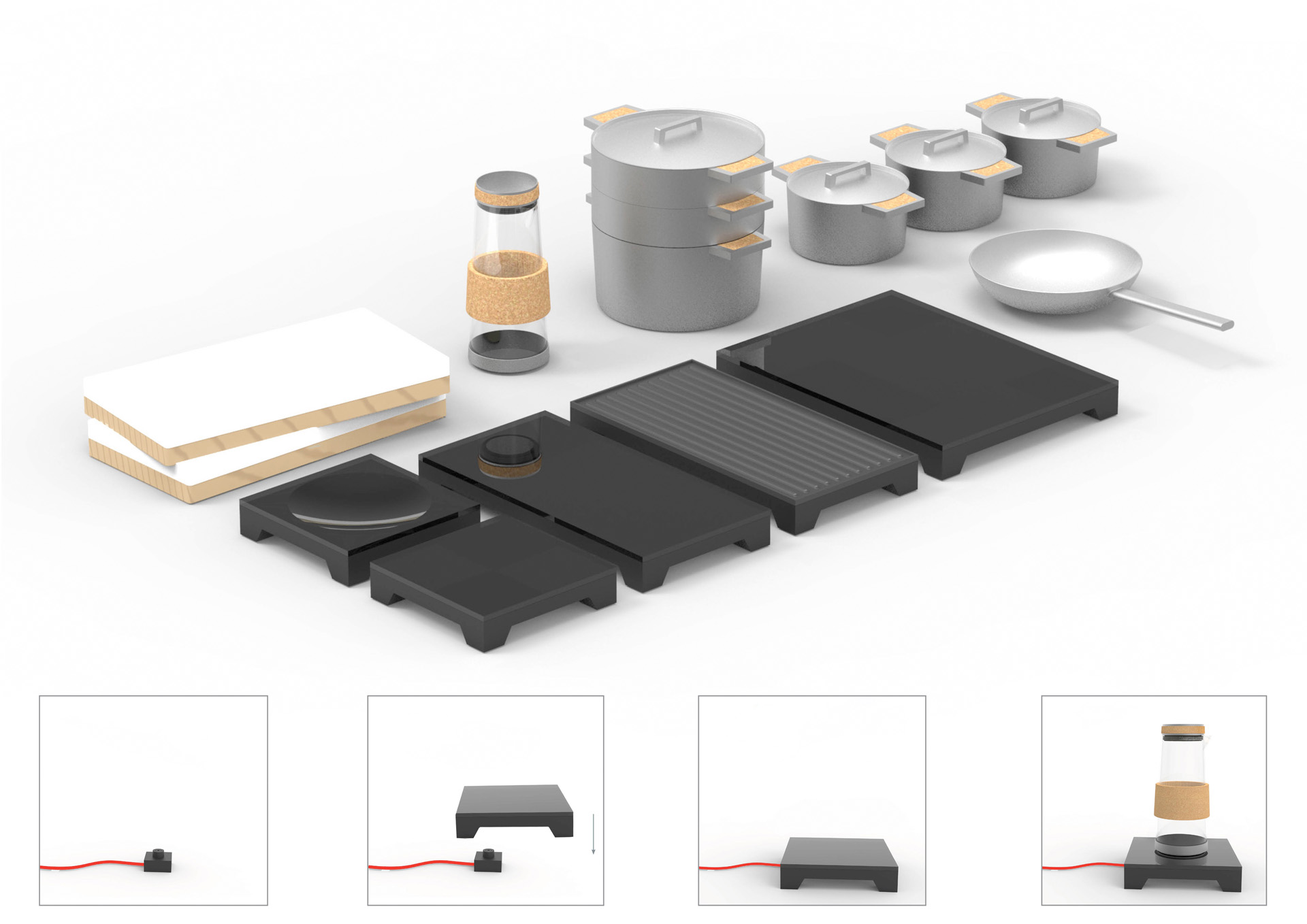